Fresh Thoughts is the monthly on-line newsletter of Second Harvest

A Note from Julie 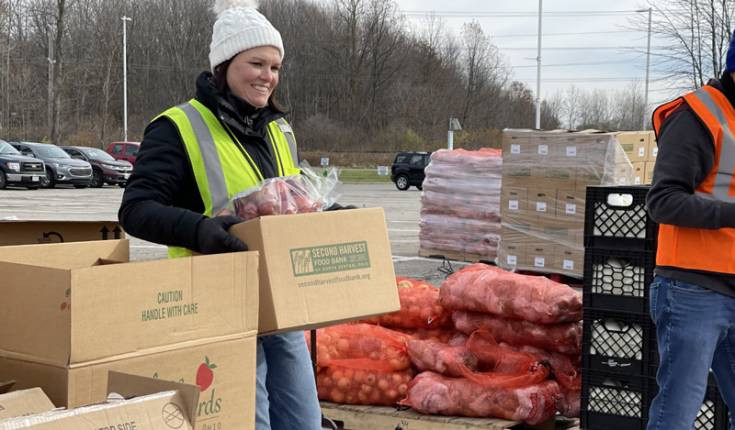 It began as an idea to help others in Lorain County. Like most good ideas, the concept of Second Harvest Food Bank of North Central Ohio began when citizens saw a need in their community. Those citizens were Jeptha Carroll, Eric Nord, and Evan Nord, who created the County Cupboard to help individuals and families facing food insecurity during the recession of the early 1980s. Forty years, three locations, a name change, and hundreds of millions of pounds of food distributed later, Second Harvest of North Central Ohio stands more committed to our vision of creating a brighter future for all by cultivating a healthy, hunger-free community. 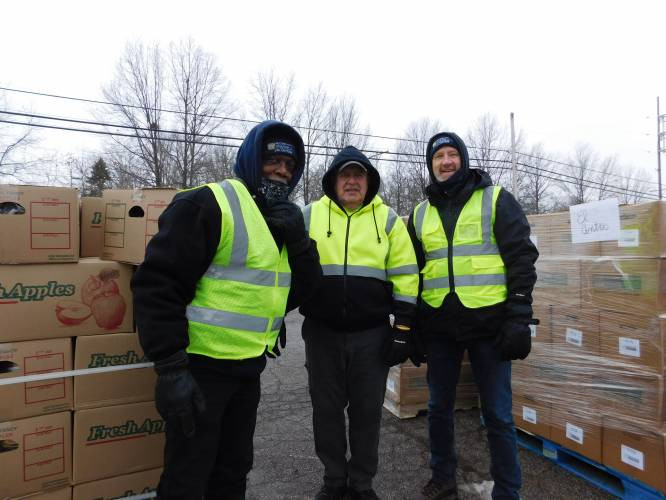 Second Harvest has its own A-Team. And they are more indispensable than Mr. T or any of the other characters in the action-adventure television series from the 1980s. This group of six to 10 members have worked quietly, consistently and without much fanfare since the departure of the National Guard from Second Harvest in early July 2021. Two of our largest drive-thru distributions, Black River Landings and Oakwood Park, are often the ones with the most need for volunteers. This group consistently shows up 90 minutes before the start to help the Second Harvest staff perform the complete set up for the afternoon. That means following mapped out logistics, working with equipment like pallet jacks to move product into place, setting up tents and setting up traffic parameters for safety and flow.

40-Year Anniversary from a Different Perspective

“Never doubt that a small group of thoughtful, committed citizens can change the world; indeed, it’s the only thing that ever has.” - Margaret Mead 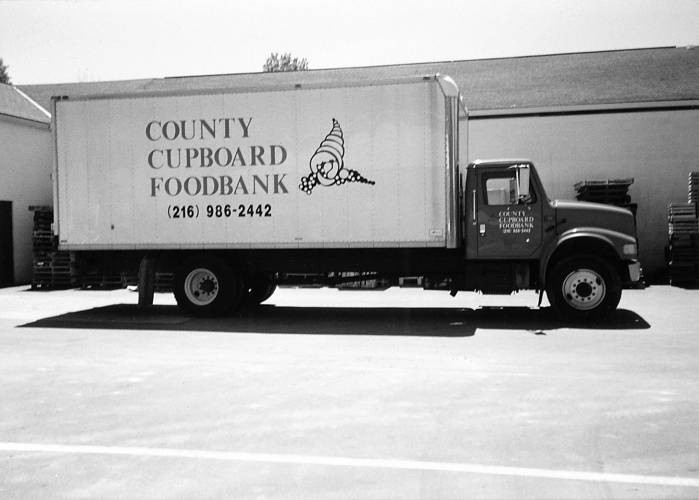 Throughout 2022 we are celebrating our 40anniversary and honoring those who have had a part in getting us here. We hope you will join us throughout the year at some of the events, programs, and celebrations we have planned. 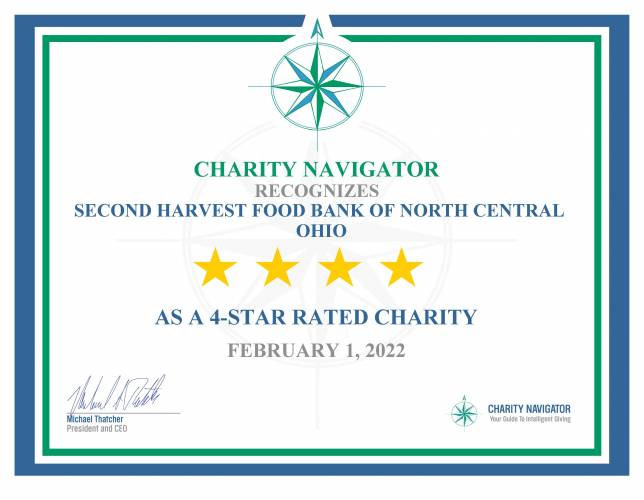 Charity Navigator announced that Second Harvest Food Bank has earned a fifth consecutive 4-star rating. This is their highest possible rating and indicates that our organization adheres to sector-best practices and executes its mission in a financially efficient way. Second Harvest scored 100 out of 100 possible points in both Finance and Accountability & Transparency.